How Heavy Are the Dumbbells You Lift? – Worth Watching?

View other animes from this season.

A comedy and ecchi anime, How Heavy Are the Dumbbells You Lift? (from now on referred to as Dumbbell) is surprisingly funny. I really liked the early scene of the gym, which I found very well done (and accurate).

Dumbbell is based around a girl, Sakura Hibiki, who eats around six times a day. Noting her expanding waistline, she decides to partake in going to the newly opened gym, and finds a classmate – Souryuuin Akemi, who is a health freak – there too. The anime then goes on with the pair doing various exercises, and Hibiki develops a crush on her gym coach. Whilst I did find the anime funny, the storyline started to get tedious even in the first episode – just Hibiki doing exercises, and struggling with them. This makes me wonder where the anime is going to go – it’s going to be hard to keep the anime entertaining if every episode is based around the same premise as this one. I hope that more ‘slice of life’-ness is introduced into the anime, as I think that it could go a long way if this was to happen.

The characters are fun, and I like them. Hibiki is unique, as despite wanting to lose weight, she still eats and snacks a lot. Her classmate, Akemi, is obsessed with health and also has a muscle fetish. The contrast between the two characters works quite well, and I did like the characters.

Animation is somewhat well done – being an ecchi, it does focus on various parts to a certain extent. However, I would hesitate before giving this the ecchi brand – there is very little in it, so don’t let that put you off. As aforementioned, I really like one of the earlier scenes. 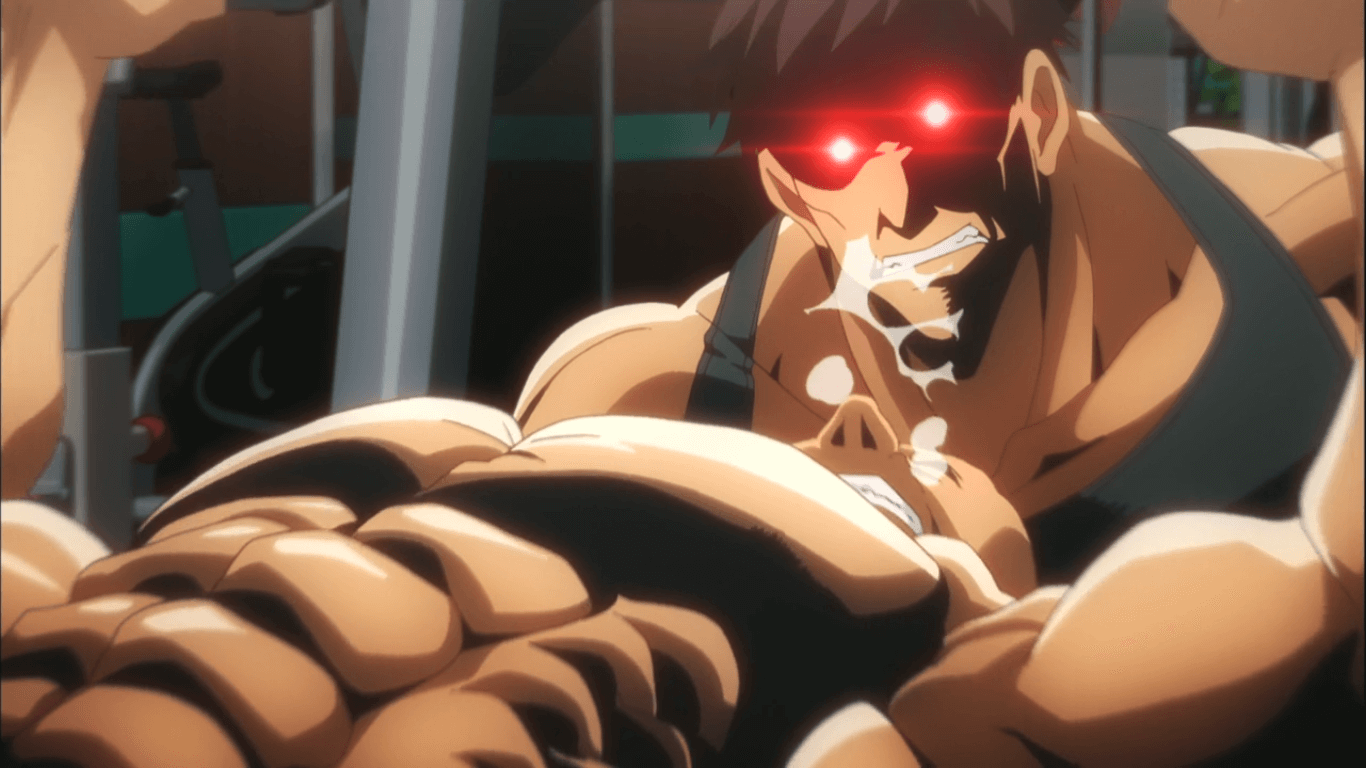 Dumbbells is a funny anime, but I do wonder where it is going. With a somewhat weak storyline, it’s a decent watch – it does get a bit tedious towards the end, which makes me wonder where it’s going.

This is probably the first basketball anime that I've watched -...
Read more

View other animes from this season. Vinland Saga airs every Sunday at...
Read more

This is probably the first basketball anime that I've watched - I've never really been much into basketball. Ahiru no Sora is all about Kurumatani...
Read more

Other names: Arifureta Shokugyou de Sekai Saikyou View other animes from this season. Arifureta airs every Monday at 3:30 PM for 25 minutes. About a boy who...
Read more

View other animes from this season. Vinland Saga airs every Sunday at 4:15 PM for 25 minutes. Vinland Saga has been on my to read list...
Read more

Other names: Kochouki: Wakaki Nobunaga View other animes from this season. Young Nobunaga airs every Monday at 1:30 PM for 25 minutes. Nobunaga seems to be quite...
Read more

Hensuki: Are You Willing to Fall in Love With a Pervert, As Long As She’s a Cutie? – Worth Watching?

Maidens of the Savage Season – Worth Watching?

Other names: Araburu Kisetsu no Otome-domo yo View other animes from this season. Maidens of the Savage Season airs every Friday at 6:30 PM. For some reason,...
Read more
© Giacomo Lawrance 2020